Please continue to share Avery's story by updating your social networks, e-mailing all of your contacts, and talking to your friends/co-workers.   The more people who are aware of SMA, the less likely future children will be affected by SMA, and the more likely there will be a cure for Avery's friends who already have SMA!

On August 13th at 7:05 PM,  the Sugar Land Skeeters will be honoring Avery with “A Day for Avery” at the ballpark and will be crossing a few more items off of her Bucket List.

The Skeeters will be wearing special jerseys in honor of Avery and ask everyone wears purple that night to “Purple Out” the stadium. In addition, the players will be wearing special jerseys in Avery's memory for a post-game jersey auction and they will be giving out special STRIKE OUT SMA bracelets to the first 2000 people at the gates.  Fans will also have the opportunity to participate in the world’s longest first pitch where donations can be made to go down onto the field along with other special surprises.  which will benefit Dr. Kaspar's Gene Therapy program for a cure through Sophia's Cure Foundation.

Tickets will have a special price of $16, of which, $10 from each ticket will be donated towards Dr. Kaspar's Gene Therapy program for a cure through Sophia's Cure Foundation. 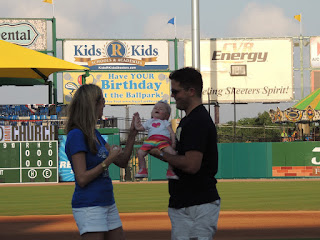 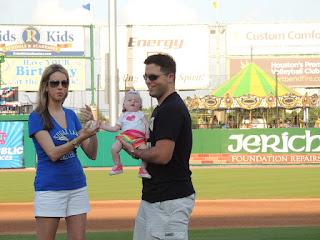 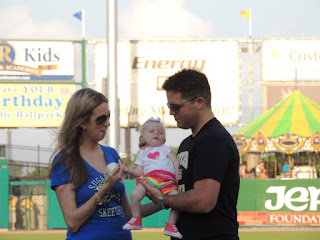 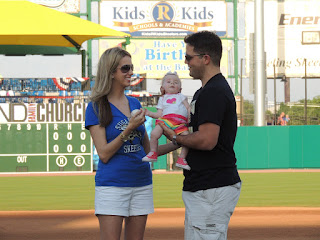 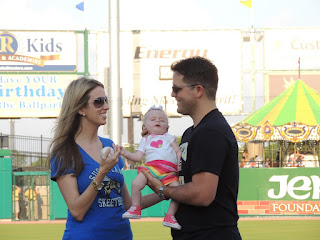 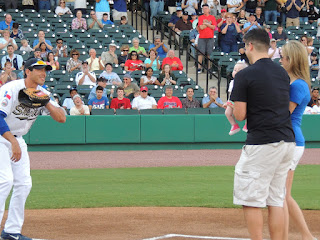 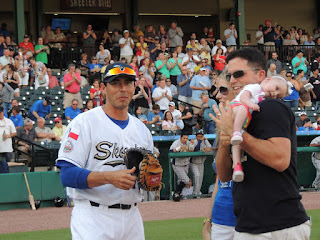 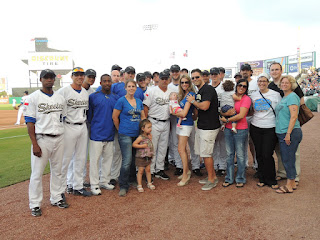 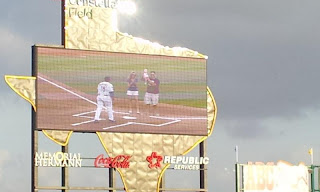 Don't forget to share my story by following & forwarding my blog, following me on
Twitter  (AveryBucketList) and Like Me on Facebook (Averys Bucket List)!  The more people who are aware of SMA, the less likely future children will be born with SMA, and the more likely there will be a cure for my friends who already have SMA!

If there's anything you'd like to mail me, you can send it to: